Diamond Compressor Services Limited has been established for over 19 years and started in Kent, England where we served the Refrigeration and Air Conditioning Contractors predominately around the M25 corridor.

In January 2004 we relocated to the centre of the UK and now have our Head Office in Chesterfield, Derbyshire, England where we are suppliers of New and Remanufactured Compressors, Condensing Units and Spare Parts to Refrigeration and Air Conditioning Contractors throughout the UK and Europe. 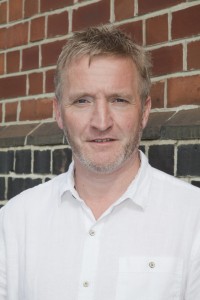